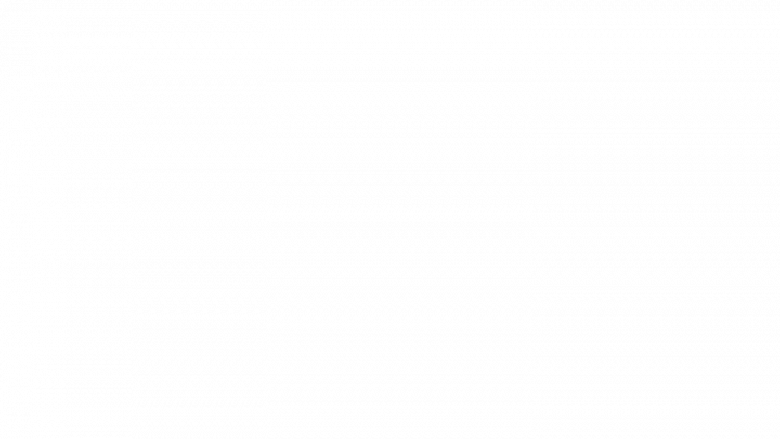 Lascaris: If given final approval by members, these policies will position the GPC as the most progressive party in Parliament

On August 19, four days after the Trudeau government called a federal election, the Green Party of Canada (GPC) disclosed that its members had given preliminary approval to a series of bold climate and social justice policies.

If given final approval by GPC members, these policies will position the GPC as the most progressive party in Canada’s Parliament, by a wide margin. Many of these policies were formulated, submitted and promoted by members of the GPC’s eco-socialist wing in a collective effort to move the GPC to the left.

Under Dr. Victor’s proposed policy, our national carbon budget would be “based on Canada’s equitable share of the remaining global carbon budget” and “the best available science and assessment of societal impacts,” and would not rely on “unproven future negative emission technologies.”

Dr. Victor’s policy proposal was greenlighted by 80.7 percent of GPC members who voted in the party’s current policy process.

In contrast to Dr. Victor’s proposal, Bill C-12, Canada’s recently adopted climate accountability and transparency law, does not incorporate a carbon budget, leading numerous experts, including former GPC leader Elizabeth May, to criticize the legislation as too weak.

Another policy proposal, submitted by eco-socialist Paul Graham, embodies a far-reaching approach to environmental accountability. Mr. Graham’s proposal would require the GPC to support “requiring producers of all kinds to include the cost of environmental cleanup and the disposal and/or decommissioning of all elements of products, including production plant and packaging, in the costs of these products.”

Mr. Graham’s policy proposal was approved by 88.6 percent of GPC members who voted in the party’s current policy process.

Indigenous and eco-socialist GPC member James Plewak submitted a policy proposal on Indigenous peoples’ collective control over resource projects impacting their traditional lands and territories. In keeping with the United Nations Declaration on the Rights of Indigenous Peoples’ requirement of “free, informed and prior consent,” that policy would call on Canada to recognize legally that Indigenous peoples have collective rights to a veto over resource projects and any endeavour impacting their traditional lands and territories.

If implemented nationally, Mr. Plewak’s policy, which was supported by 75.6 percent of GPC members who voted in the current policy process, would dramatically alter the balance of power between Indigenous peoples and Canada’s rapacious extractive sector.

The GPC will work to establish Economic Democracy through community organizing, popular education, federal legislation and revisions to international treaties, empowering workers to participate directly in all decisions affecting their lives, including but not limited to: purpose and conditions of work; distribution and/or reinvestment of surpluses; environmentally sustainable growth.

Another policy proposal, submitted by eco-socialist GPC member Atul Bahl, calls for the outright elimination of extreme wealth via progressive taxation. Mr. Bahl’s proposal, which was given the go-ahead by 80 percent of GPC members who voted in the current policy process, calls for increasing tax rates for higher income brackets, imposing steep, progressive wealth and inheritance taxes on net worth and estates over $10 million and taxing income from capital at a rate equal to income from labour.

Canada is currently the only G7 country that has no federal estate tax. In Canada, moreover, capital gains are generally taxed at far lower rates than employment income. This discriminatory tax treatment overwhelmingly favours the wealthy, because many Canadians have little to no wealth to invest and derive their income entirely or primarily from employment.

In addition, whereas other Western states have adopted a wealth tax, Canada’s federal government imposes no such tax. Polls have consistently shown that a huge majority of Canadians support a wealth tax—the most recent poll revealed that 89 percent of Canadians, including large majorities of Liberal and Conservative supporters, favour such a tax. Yet, both the Liberal and Conservative parties recently opposed a non-binding Parliamentary motion (supported by the GPC and the NDP) calling for a modest wealth tax. Clearly, when it comes to wealth redistribution, Canada’s two biggest political formations cater to the wishes of their wealthiest donors, not to the demands of their grassroots members.

Arguably, the most notable aspect of Mr. Bahl’s policy proposal is that it calls for a 100 percent tax on wealth and estates above an unspecified cap. Depending on where that cap would be set, this reform would have the potential to tax billionaires out of existence. To my knowledge, no Canadian political party having representation in Canada’s Parliament has ever advocated for a wealth cap, but after Canada’s billionaires saw their wealth soar during a devastating pandemic, a wealth cap is an idea whose time has come. In a genuine democracy, there is no credible justification for allowing a handful of citizens to acquire billions of dollars of wealth while millions of citizens (many of them children) live in poverty.

With respect to the issue of healthcare, eco-socialist GPC member Pierre Leblanc submitted a policy proposal, which was greenlighted by 65.7 percent of GPC members who voted in the current policy process, calling for the nationalization of for-profit long-term care facilities (LTCs), the creation of a structure and processes for community-based governance of LTCs, a large increase in funding of seniors’ and disabled persons’ care, and the establishment of national standards for LTC design, operation and inspection.

It must be noted that the proposals discussed above have not yet been officially adopted by the GPC, but they have received enough support (over 60 percent ‘green’ votes) in a preliminary online vote (“Bonzer Ballot”) to be recommended for adoption without further discussion at the GPC’s upcoming biannual general meeting (BGM). These policies therefore stand an excellent chance of being adopted at the BGM. The final step in the GPC’s policy process is an online ratification vote following the conclusion of the BGM.

Originally, the BGM was scheduled to take place on the weekend of August 20, but a majority of the GPC’s federal councillors voted to reschedule the BGM to November of this year after the Trudeau government called a federal election on August 15.

In my view, that was a regrettable decision. The holding of our BGM at the outset of the election campaign would have given Greens an opportunity to showcase a slate of new policies that have the potential to position the party as the undisputed champion of progressive Canadians. To date, these new policies have received no meaningful coverage from the mainstream press. Therefore, in the current federal election campaign, Green candidates around the country should highlight the willingness of GPC members to go where none of the major political parties has the courage to go.

Dimitri Lascaris is a lawyer, journalist, activist and former candidate in the federal Greens’ leadership race. He finished second with just over 10,000 votes. 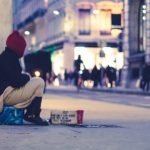 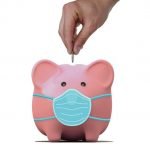 Why socialists should support interest-free public borrowing from the Bank of CanadaEconomic Democracy, English, Green Party Policy
Skip to content